Ilford-born Bob started on the decks at an early age. Promotions manager at A&M Records and the founder of the AMPM label he promoted artists such as CeCe Peniston, Sounds of Blackness, Janet Jackson, Wootton Bros and Neville Bros. He then went on to head up radio & TV at Sony and Polydor working with an array of artists from Sting to Stevie Wonder.

Bob has a string of successful events under his Revenge Of The Soulboy guise and has also held court at events such as; Southport and Caister, Doo at the Zoo’s, Southport, The Wag, To the Manor Born.

Bob currently runs Revenge Of The Soulboy Events including; Summer Madness, The Bournemouth Soul Weekend, The House That Jack Built, Doin It In The Park Festival and The Ibiza Soul Week. 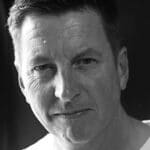 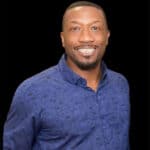 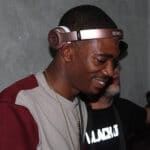 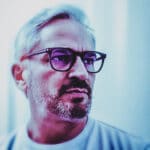 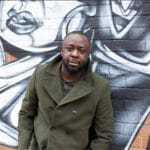 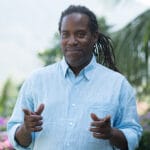 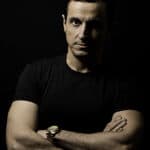 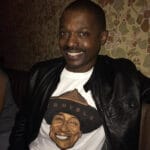 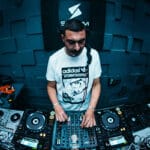 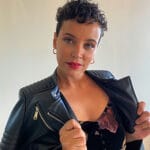 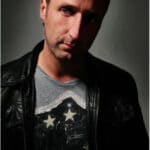 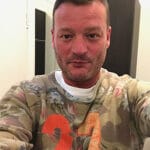 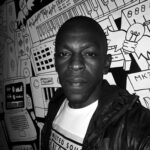 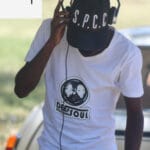 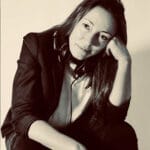 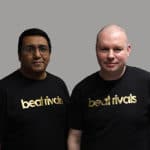 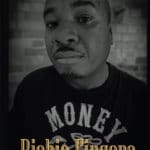 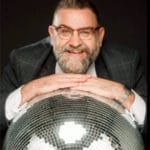 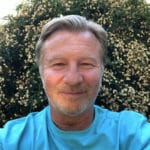 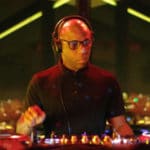 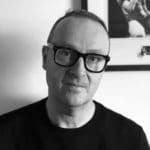